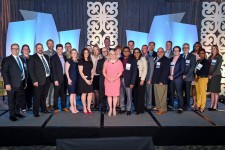 ATLANTA, May 17, 2018 (Newswire.com) - T.E.N., a technology and information security executive networking and relationship-marketing firm, honored finalists and winners Wednesday evening, May 16, at the 2018 ISE® Central Executive Forum and Awards Gala at the Westin Galleria Dallas in Dallas, TX.

Providing industry leadership, Jason is Chairman of the Board of Directors of the Financial Services Information Sharing and Analysis Center (FS/ISAC); Vice-Chairman of the Board of Directors of the National Technology Security Coalition (NTSC); and a Board Advisor to Arbor Networks, Amgen, Forcepoint, Kohl’s and Qualys. He was also on the Program Committee of the RSA Conference (2013-2017) and serves as FBI’s Chicago Infragard Sector Chief for Finance.

AT&T’s CSO Smart City Security Simulator was selected as the ISE® Central Project of the Year. The project is a training and visualization tool that demonstrates security aspects of various IoT and Smart City technologies and allows users to run cyber-attack scenarios while learning about potential outcomes provided by intelligent simulation engine. The Security Simulator is made up of a physical model of a city, augmented reality components, and planned remote virtual experiences. The project is designed to be flexible for future alignment with future corporate Smart City plans.

“This year's executive and project nominees were some of the most outstanding that our judges have ever seen," said T.E.N. CEO and President Marci McCarthy. "Each of these executives and project teams exhibits the drive, passion, and dedication to Information Security for which the ISE® Awards stand and we are honored to have each and every one of them join the ranks of our distinguished ISE® Alumni."

About ISE® Award Program Series
For more than a decade, the Information Security Executive® (ISE®) of the Year Award Program Series has empowered security executives and their project teams to Connect, Collaborate and Celebrate. Recognized as the industry’s most prestigious IT Security award program, it has become the most anticipated award program for security executives and their project teams. Winners have included executives and project teams from leading organizations such as Aetna, AT&T, Bank of America, Comcast, Cox Automotive, Ellie Mae, Equifax, HMS, Jabil, PayPal, and SunTrust. 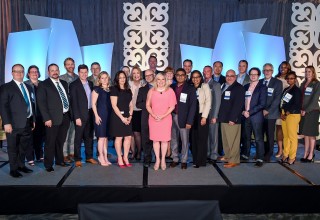 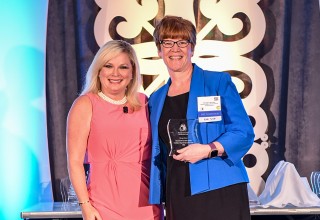 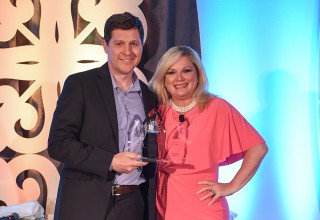 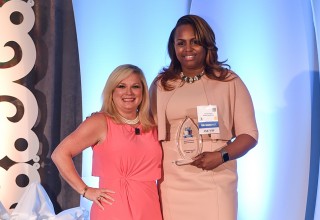